Not A Broken Man

from RAIN by Freedom To Glide 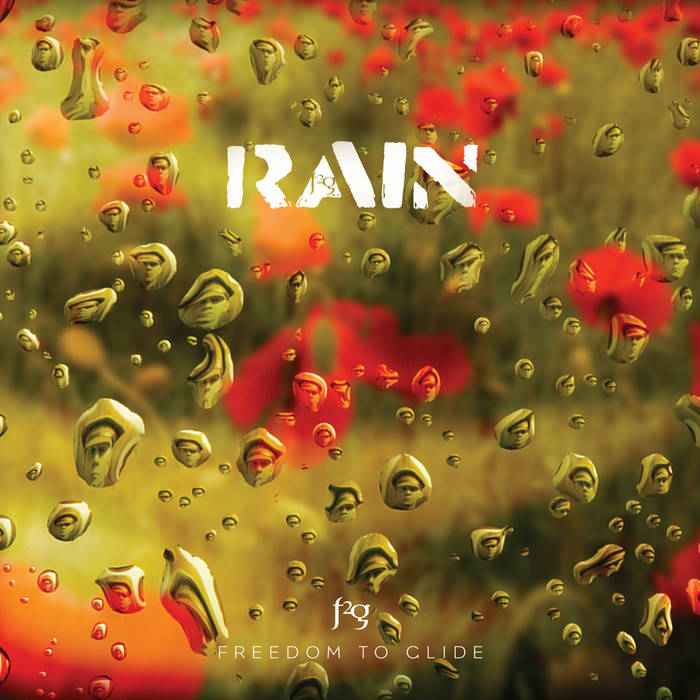 A song of survival.

New sounds from Mavi, Ivy Sole & Moderator, plus AJ, the One joins the show, for her latest release