by Freedom To Glide 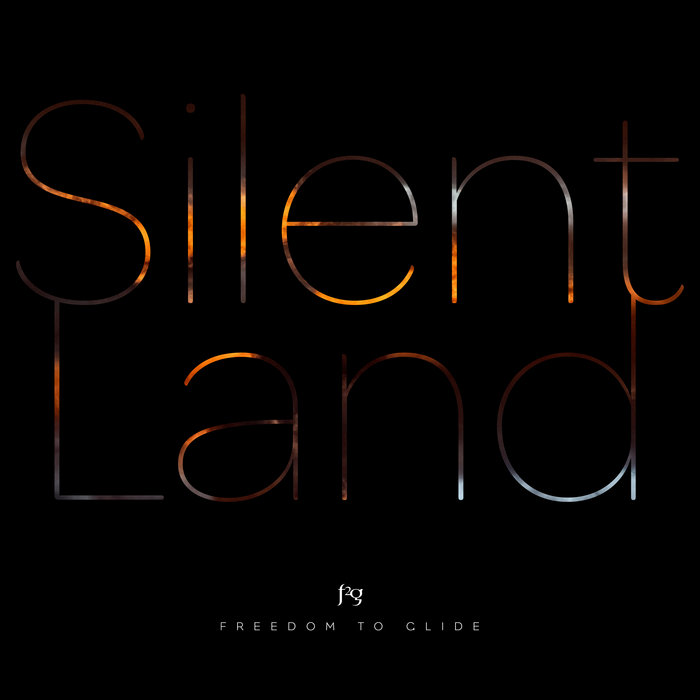 SILENT LAND is the final track of our "Stolen Souls Chronicles". Every Christmas since 2014 we have released a free download track to mark each 100th anniversary of a Christmas on the front line of World War One, The Great War - "The War To End All Wars". The Armistice was agreed on 11th November 1918 and hostilities ceased but in reality the war wouldn't officially end until June 1919. Over the Christmas of 1918 many men were still away from home. "Silent Land" is a tribute to those souls of 1918 who made it home, those who were yet to and of course, those who never did. Never forget.....