The War Cannot Be Won

by Freedom To Glide 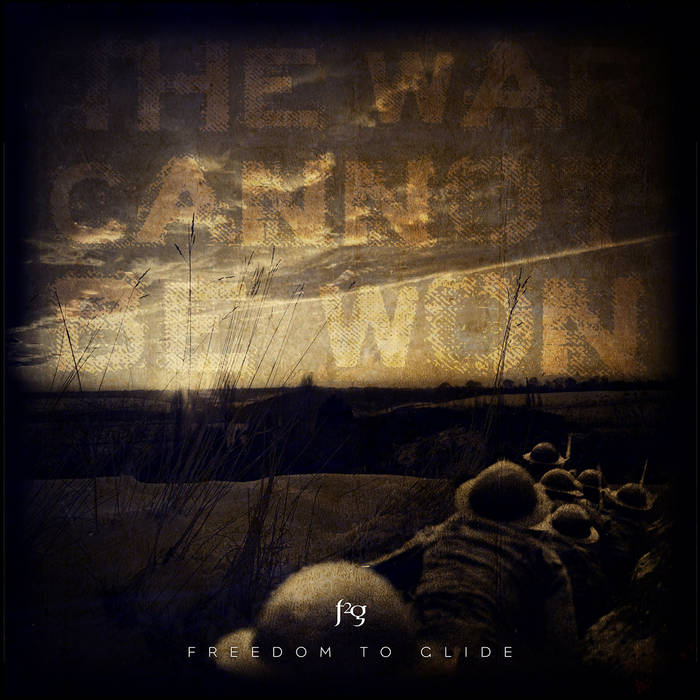 1916/17 was the coldest winter for a generation. After the titanic battles of Verdun and The Somme earlier in 1916, the bitterly cold winter would test the morale of both troops and civilians. The war was now in it's third year. Growing hardships and the huge losses faced in those battles of attrition, with no considerable gains, marked a turning point in the domestic morale on all sides and a widespread sense that the war might never end.

The snow is falling hard, the coldest winter we have known
To test the hardest hearts and turn the whole place into stone

From the front line to the rear
The cracks have started to appear
And I still hear your whisper in my ear...