from FALL by Freedom To Glide 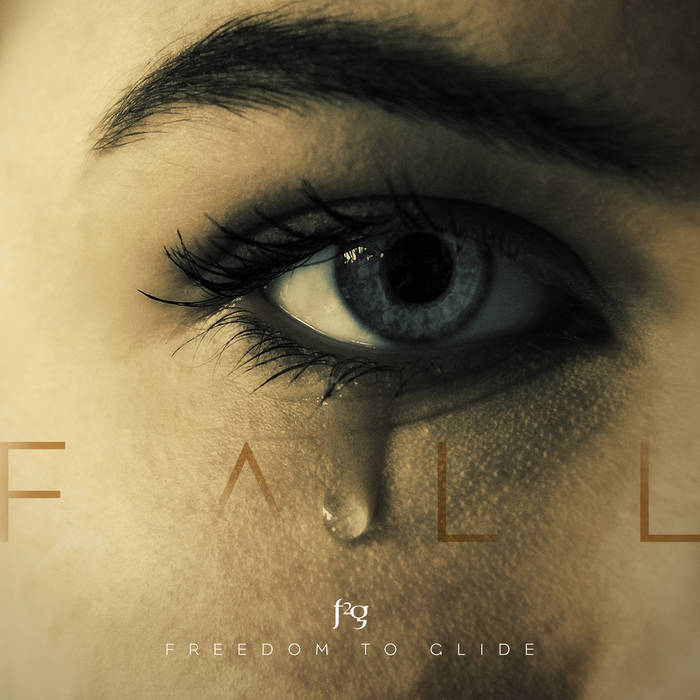 Trough Of War is about those who actively profit from war. They always have and always will be there to make money, always with an eye on keeping a war going somewhere with little or no regard for human life. Their profit always comes first.

How do you manage to convince yourself
That what you’re doing isn’t wrong?
Who’re you serving who’re you working for?
One for all or all for one?

So are you driven by compassion?
Or is it power that you crave?
Does your devil take the hindmost
Is it to greed that you’re the slave?